Stop with the GH phobia, already. Yes, some segments of the dairy industry use growth hormone to increase milk production and yes, some of it seems to get into the milk that we ingest. Big deal. Bring it on.

GH is a big honkin’ protein molecule and, once ingested, it gets broken down into its constituent amino acids, pretty much like any other protein that slides down our wild ride of a digestive system.

Besides, it’s bovine GH and unless one of your parents was an ungulate with four stomachs that wore a bell around his or her neck, it wouldn’t have any effect on you, anyhow.

Back in 2007, some bastard launched an Internet hoax titled “Cancer Update from John Hopkins.” Among other things, it explained that “cancer feeds on certain foods like sugar.”

It scared the bejesus out of cancer patients everywhere, causing many of them to eschew sugar. Things got worse in 2012 when the venerable 60 Minutes program aired a segment on a doctor who pretty much made the same assertion.

Anxiety-ridden cancer patients began to purge their cupboards of anything that might have sugar in it. The trouble is, lots of things have sugar in it, and if you know anything about cancer patients, you know that one of the main problems they face is getting enough calories and nutrition, mainly because they often lose their appetite from chemotherapy.

There are obvious problems associated with not eating, but one of them is particularly dire. Studies of malnutrition in AIDS patients from the 80’s tells us that once your body weight drops to about 66% of ideal (or cells drop to about 54% of normal), you die, regardless of anything else that’s going on with your body. As such, cancer patients need to eat anything just to keep their calories up.

Besides, cancer doesn’t feed on sugar, per se. Oh, it’ll surely utilize sugar, but ever since Adolf Krebs, who discovered the eponymous Krebs Cycle, began mincing pigeon breasts in his laboratory, we’ve known that the common metabolic intermediator of all energy demands is 6-carbon sugars, which includes all carbohydrates, not just sugar.

Can you starve cancer cells by dumping all carbohydrates? Maybe, but everything else suffers before the cancer is starved, so this cancer/sugar myth is one that needs to be quickly squelched.

Oh yeah, people should probably remember that simply appearing on television doesn’t convey true expert status to anyone. Producers book people based on controversy and pizzazz, consequences be damned. 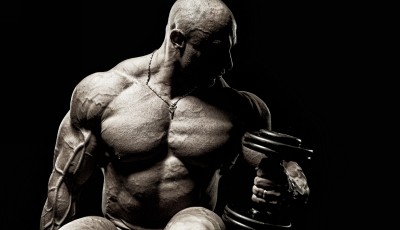 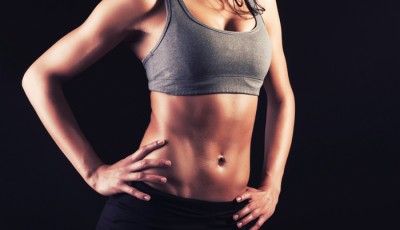